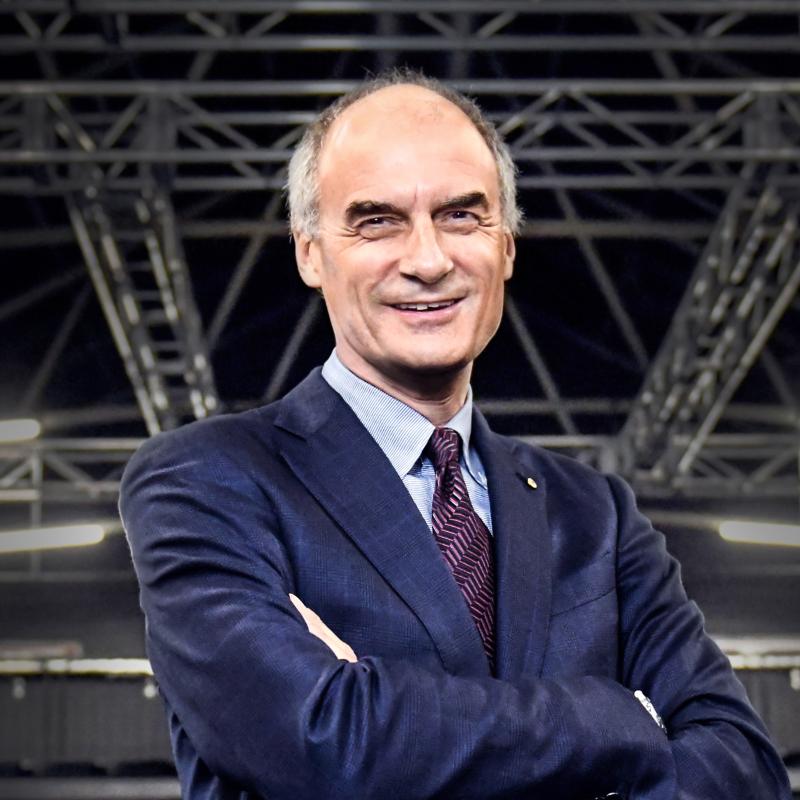 Martyn Myer AO is a prominent Melbourne businessman and philanthropist with over 25 years of experience in executive and non-executive board and chair roles in private and public companies, not-for-profit organisations and philanthropic foundations.

Martyn was President of The Myer Foundation from 2009 to 2020 and stepped down as Chairman of Myer Family Investments Pty Ltd in October 2016. From 2004 until 2007, Martyn was President of the Howard Florey Institute of Experimental Physiology and Medicine after serving as Vice-President from 2000 to 2004 and Treasurer from 1992 to 2000. He was a Director of the Florey Neuroscience Institutes from 2007 to 2009.


Martyn was Deputy Chancellor of The University of Melbourne and served on the University’s Council from 2009 to 2019. In June 2008, Martyn was appointed an Officer in the Order of Australia for service to business and the community, particularly through contributions to medical research and the establishment of the Florey Neuroscience Institute and through executive and philanthropic roles with a range of organisations.