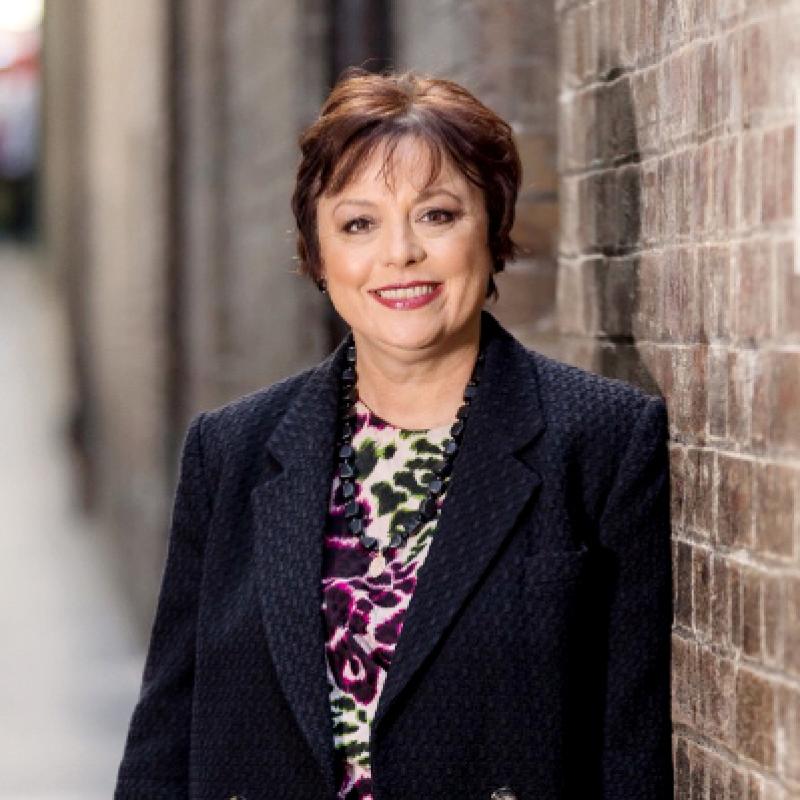 Kathryn Fagg AO is a respected and experienced director and chair, with extensive senior commercial and operational leadership experience across a range of industries.

Currently, Kathryn is Chair of CSIRO and a Non-Executive Director of both National Australia Bank and Djerriwarrh Investments Limited. In the for-purpose sector, Kathryn is Chair of the Breast Cancer Network Australia, as well as a Director of The Myer Foundation, the Grattan Institute and the Champions of Change Coalition. She is a former President of Chief Executive Women, a former Chair of Parks Victoria and the Melbourne Recital Centre, and a former board member of the Australian Centre for Innovation. Kathryn is a Fellow of the Australian Academy of Technology and Engineering.


In addition to her engineering degree, Kathryn holds an MCom in Organisational Behaviour with Honours from the University of New South Wales, which has also awarded her an honorary Doctor of Business and the Ada Lovelace Medal in 2017, which recognises an outstanding woman engineer. She was a recipient of The University of Queensland's Inaugural Vice-Chancellor's Alumni Excellence Award in 2013 and the University also awarded her an honorary Doctor of Chemical Engineering. Kathryn was made an Officer of the Order of Australia in June 2019 for distinguished service to business and finance, to the central banking, logistics and manufacturing sectors, and to women.